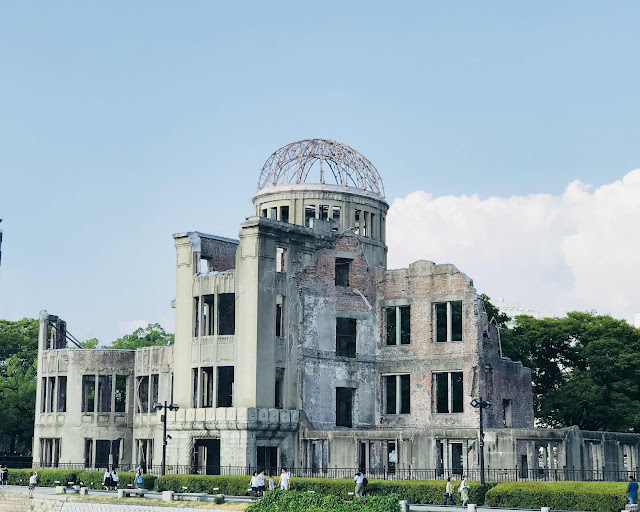 We all know about the Atomic Bomb blast in Japan 1945. It was a horrible time for Japan, we cannot even imagine. The place where the Atomic bomb was dropped, called Atomic bomb dome (Gen Baku dome in Japanese) and the area around the dome called the Peace Memorial Park.
Many people gather at The Atomic Bomb Dome, Every year on August 6th. People remember this day as an anniversary of the bombing and they pray for peace.

In the morning at 8:15(the time of bombing) the peace alarm rings in the entire city. The Prime Minister and Mayor of Hiroshima reads a special peace message. Japanese people, including school and college students, perform on so many cultural programs. People who lost their family members in the blast, with their eyes fill with tears, pray for the peace of their loved one. 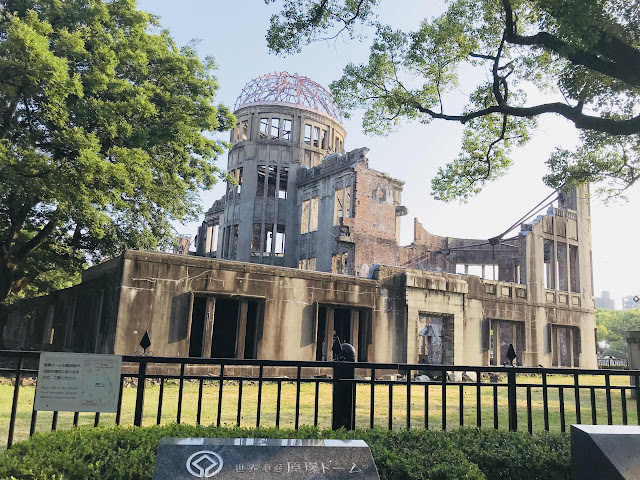 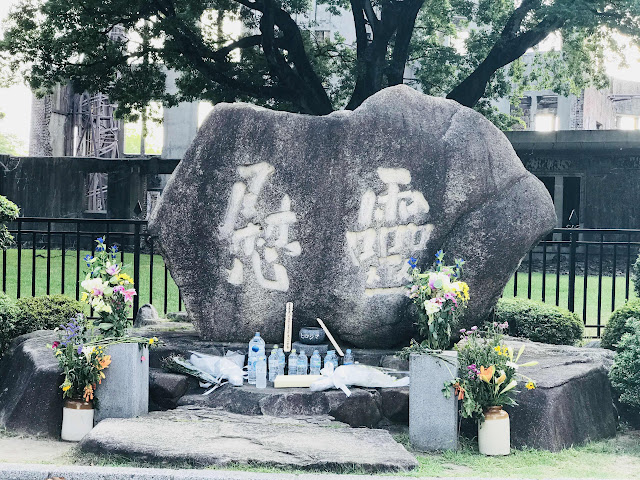 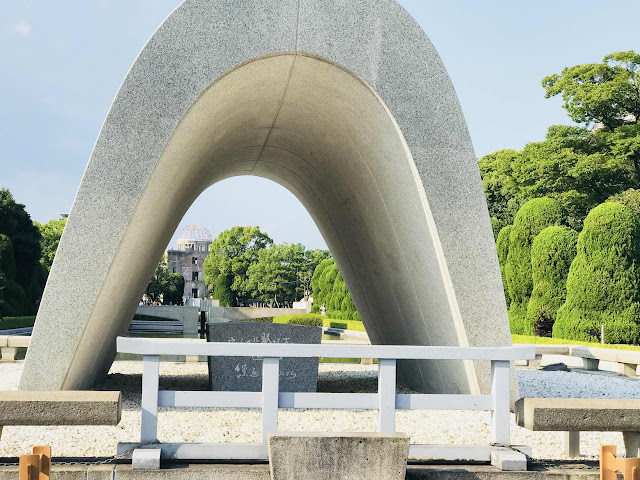 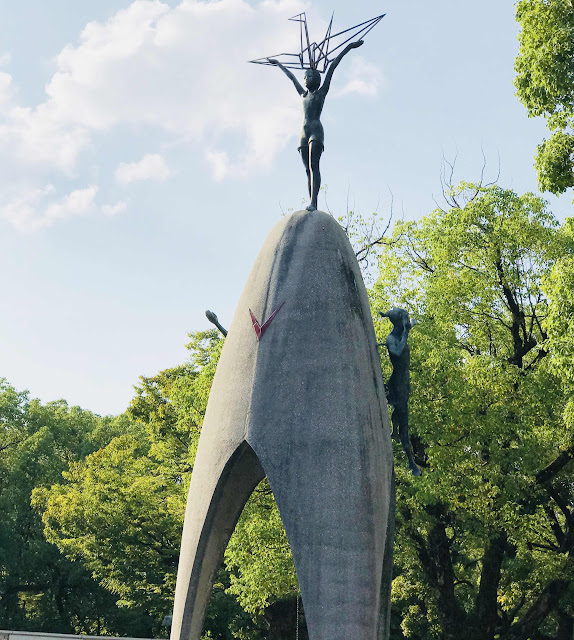 The statue in the peace park is always decorated with thousands of colorful crans. 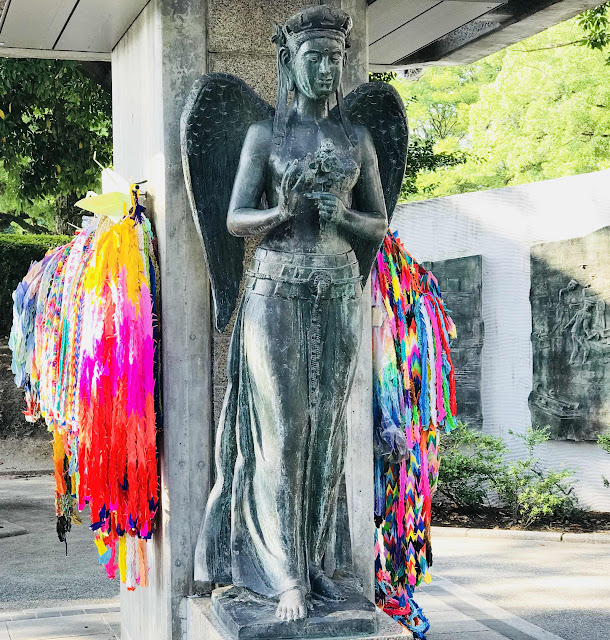 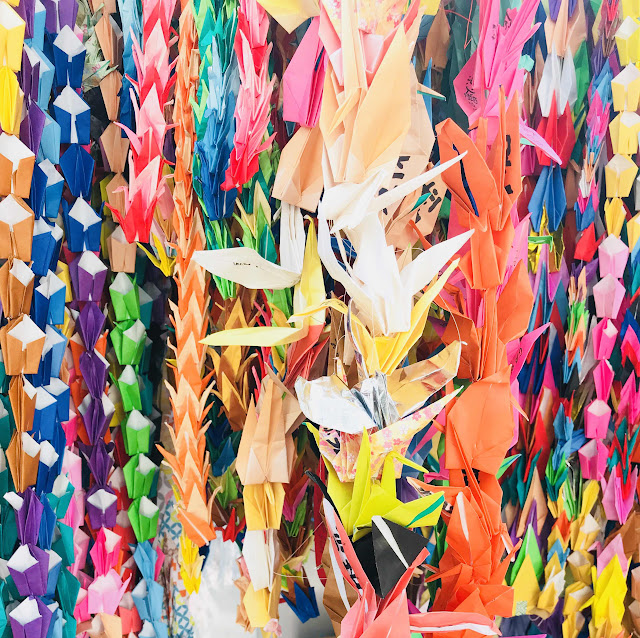 In the evening people lit the Peace Message Floating lantern in the river next to the Atomic Bomb Dome. Anyone can write the message on the lantern which will be set for the floating in front of the Atomic Bomb Dome.
Not only Hiroshima, but Japan has changed a lot in this 73 years after the blast but no one can forget this day. 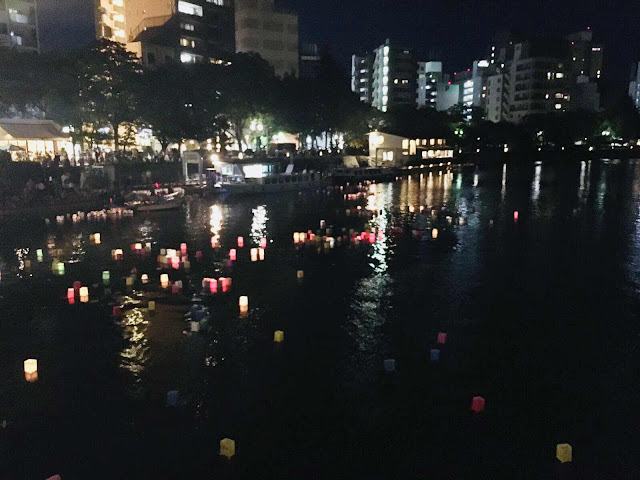 At this sad moment, let's pray for the peace and happiness of Japan.

Popular posts from this blog 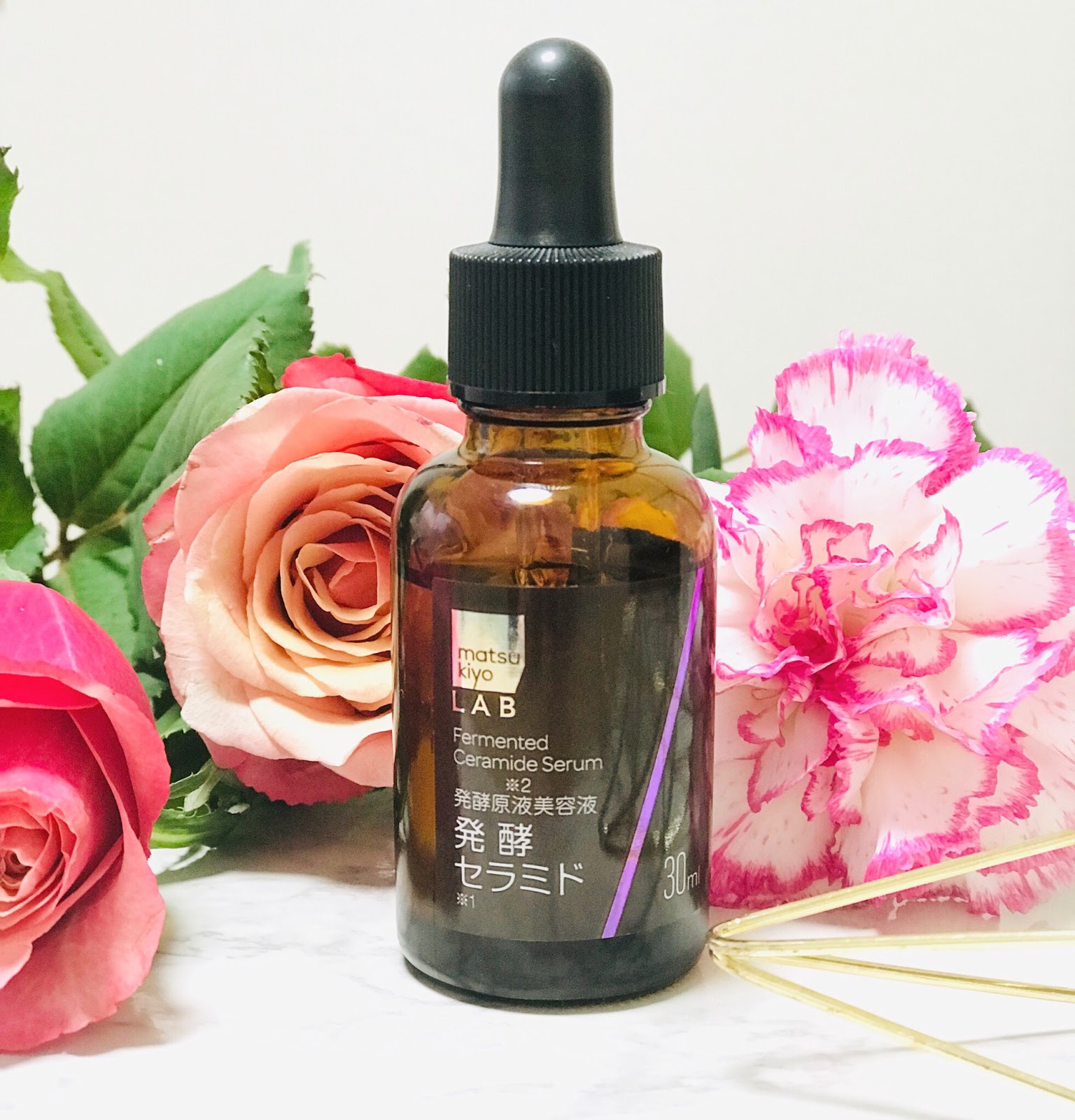 Are you looking for an affordable face serum?? here is your best option. Matsukiyo Serum is a luxurious fermented essential serum, but it comes at a very affordable price, only for 1260yen for 30ml. As per Japanese beauty products (especially serum), it is really cheap but really effective. It contains ceramide extract which is very important in terms of moisturizing your skin.
I use this serum at night after cleansing my face and in the morning I get a very soft and moisturized skin. The serum does not only moisturizes your skin, but it also closes your big open pores and removes the dark spots from your skin. 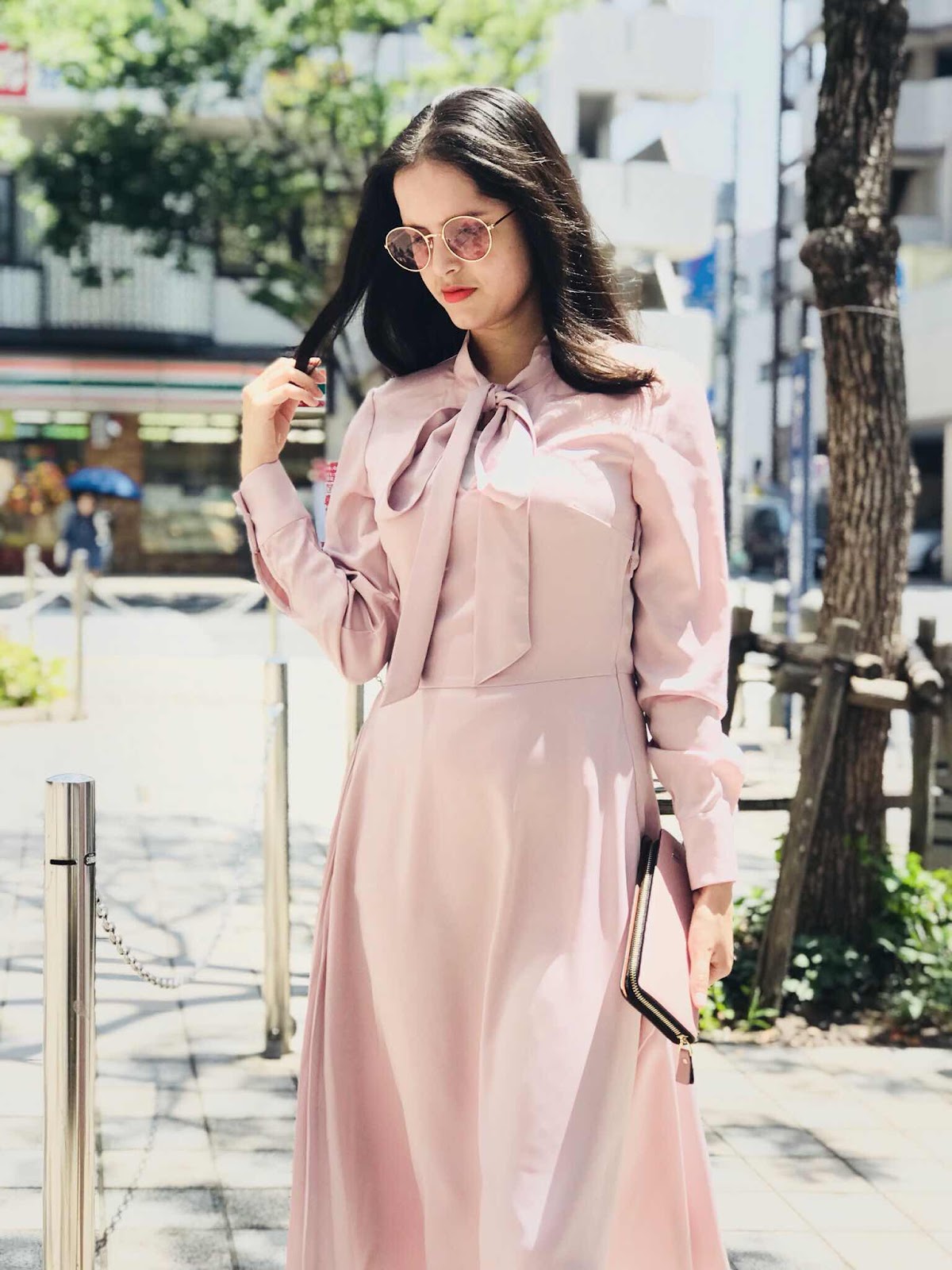 I have always been a big fan of Black color. If you will see my old pictures on Facebook, you will find all my pictures in Black clothes. I always loved black for my clothing.
Well, things Changed, I changed and I became obsessed with Rose Gold. Not only for clothing but for anything I just love the color and its different shades (including peach and light pink). From the curtain to door mate, all I have in the peach shade, from my coffee mug to water bottle all I have in a monochrome of peach and rose gold. From my mobile phone (iPhone 7 Plus) to my wallet, all I have in rose gold. All I want to say that I am just crazy about the monochrome shades of Rose gold and I just love these shades. I am as crazy for these shades as my close one started buying me (or gifting me) stuff in these shades only, they know very well that if they will buy me these shades, I would love it the most. Recently I bought this beautiful rose gold dress and these flats from H&M on a big sale (70% off sum…
Read more

How To Get the Snow White Glowing Skin 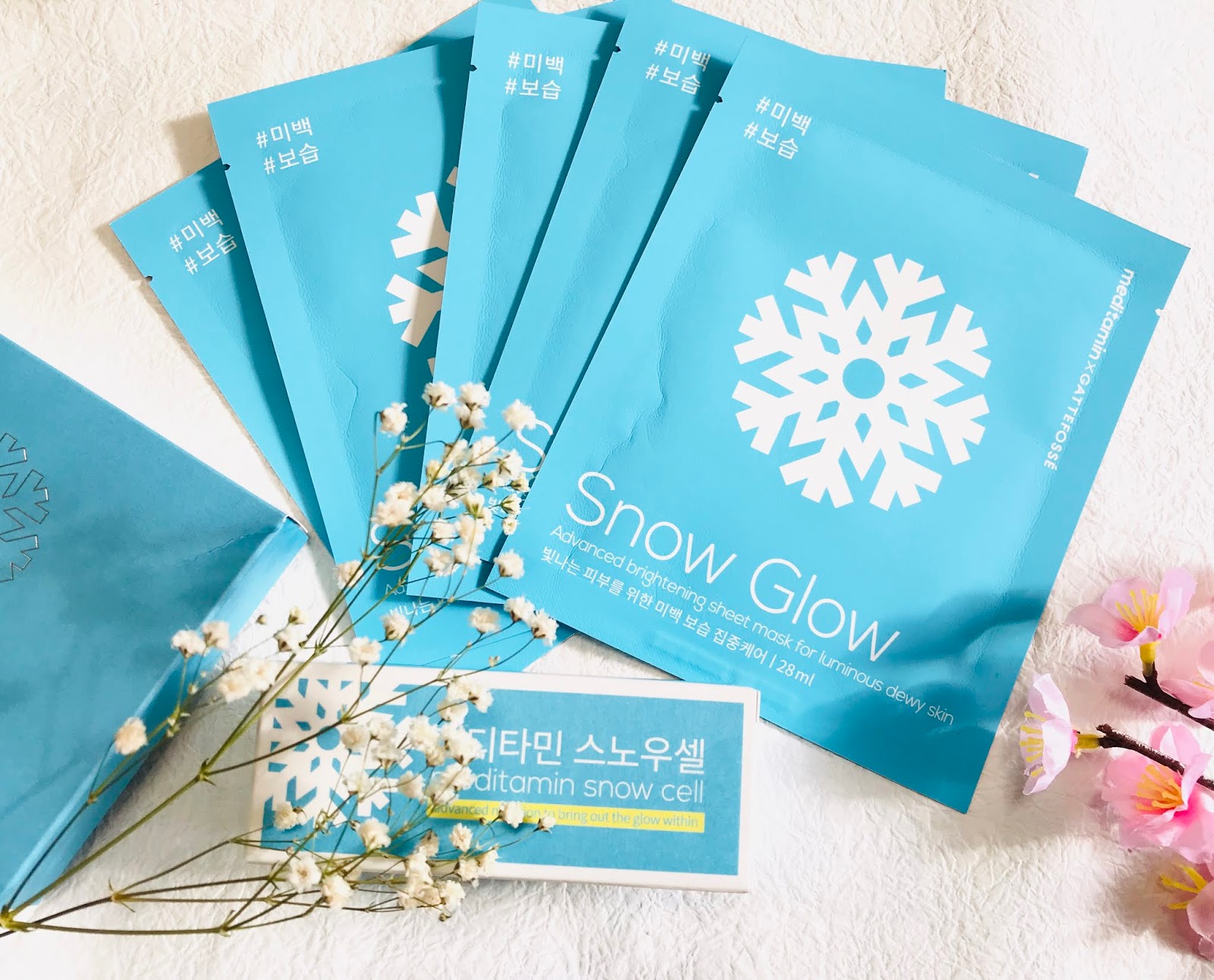 Hey there!!
I don't know if you also have the same problem, but in summer or when the weather starts getting warmer, my skin becomes a little dull and I also get so many skin problems. As I have already mentioned in some of my previous posts, that I have many skin problems like dull skin, pigmentation, dryness, and other during the summer, I always keep trying some new and rich (rich in quality) products.
It's March, and the weather has already started getting warmer so I am taking very good care of my skin. I am using this beautiful sheet mask called Snow Glow, it is from a Korean brand Meditamin. It is very rich in serum and Vitamins. I am also using their beauty supplement called the Snow Cell to get the snow white glow from within.

About The Products Meditamin Snow Glow is a premium brightening sheet mask specially made for the sensitive skin. It is a thin layered microfiber sheet mask which sticks to your face properly. Snow Glow is full with thick serum, which moisturiz…
Read more